How can the 3D configurator from Kramer & Duyvis save you time?

Downloading a 3D model of a curved conveyor has never been so quick and easy!

As a former engineer (a long time ago) and consultant, I know best that engineers want to work as efficiently as possible. Some also call it “lazy” ;) . Whatever you call it, why draw a 3D model yourself when you can download the right 3D model directly?

When I used to need a 3D model of a purchase part, I was the first to search the internet to see if I could download it. A single standard part could often be found. If things got a little more complicated, you'd be happy if you could find it quickly.

You often had to ask the supplier for the 3D model. That could take a while because they didn't have it immediately available and eventually had an engineer make it. Or you eventually had to draw the model yourself.

For example, many customers of Kramer & Duyvis are designing production lines in 3D in order to make a proposal to their customers. Curved conveyors are regularly used in these. In the past, a “standard” 3D model was often used, which did not do justice to reality. We were increasingly asked for 3D models of a curved belt according to specific dimensions.

Then a request was made to one of our engineers to make this specific 3D model and send it to the customer. Even if our sales engineers needed a 3D model themselves, they went to an engineer.

This not only takes a lot of time, but also interrupts the engineers in their work. This in turn creates the necessary friction in the workplace to complete paid projects on time.

With this, the online 3D configurator from Kramer & Duyvis kills 2 birds with one stone. This not only relieves our engineers, but you as a customer are also helped quickly. For example, you can configure and download a 3D model of one of our curved belts in STEP, SAT or 3D DWG literally within a minute. If you have not yet used the 3D configurator, it may take longer to view and try out all the options.

These models are directly derived from the production models, simplified and with small and invisible parts omitted.

You no longer have to search the internet for good 3D models of curved conveyors. You can go directly to our 3D configurator without logging in. Select the curved conveyor model you need and you will have the 3D model fitted to your layout in no time. That saves time! 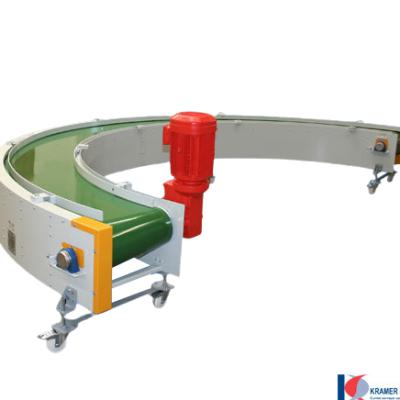 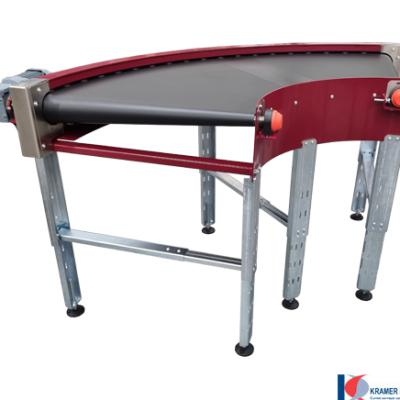 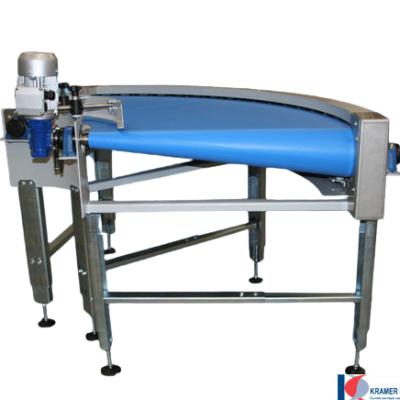 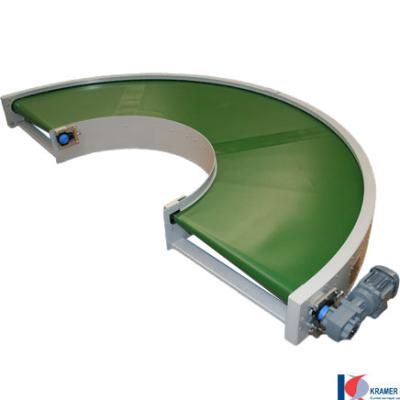 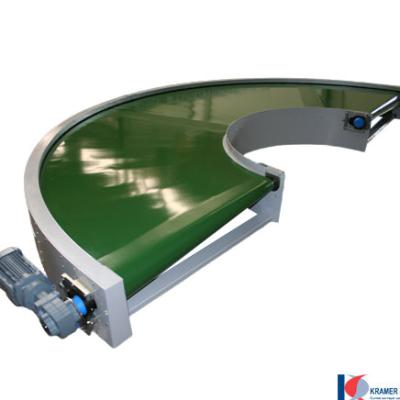